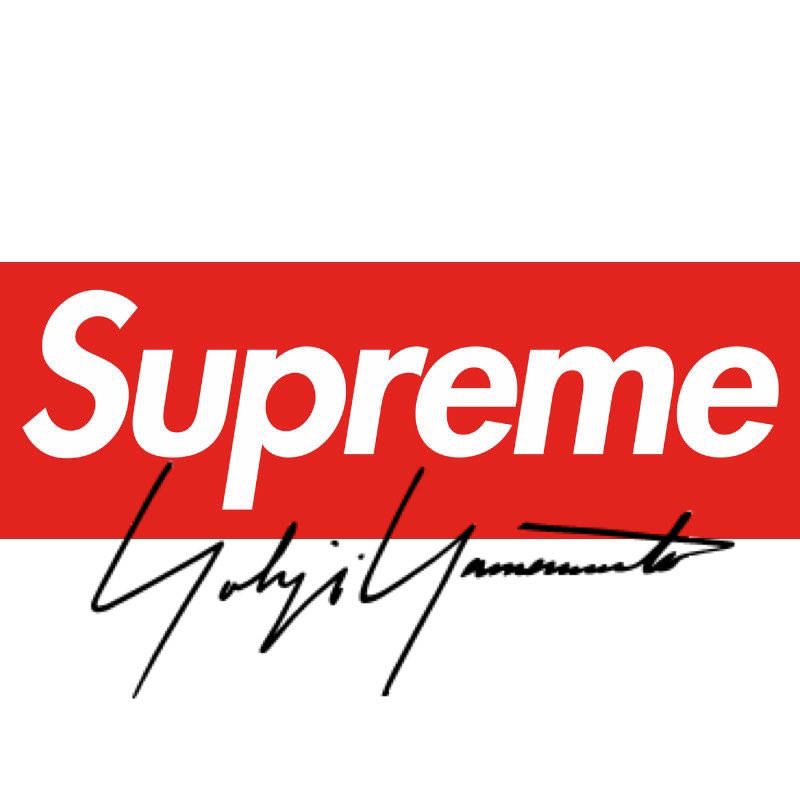 Yohji Yamamoto is a legendary designer who can be called the originator of Japanese "darkness" outfits. His style has always been tailored, material, and version to reflect his unique style. Supreme is an American skateboarding brand, known for its hype culture, well-known box logo, and many eclectic streetwear. Probably because of such a style gap, the news that Yohji Yamamoto will cooperate with Supreme is particularly surprising.  However, although the two styles are different, they are definitely a rare combination of power in the trend world. The comet hits the earth. It may also make everyone wonder and expect what kind of chemical reaction this cross-border cooperation will cause. At around 10 am Tokyo time on 8/25, the Yohji Yamamoto Tokyo information account issued three consecutive articles, pointing out that Yohji Yamamoto is about to cooperate with Supreme (now deleted). However, it seems that because of the different styles of the two brands mentioned earlier, the comment area is not particularly optimistic about this joint series. But the editor also believes that friends who know Supreme know that it is not the first time that Supreme has joined forces with any "designer brand" or even a "luxury brand". This time I encountered a cross-cutting collaboration with Yohji Yamamoto. It's not entirely unexpected.  So because the lookbook of Yoji Yamamoto's series has not been released yet, and the current source of the information has yet to be verified, let us first review Supreme’s cross-border cooperation experience over the years!